Change of Helm at the National Sailing Academy

HomeNewsChange of Helm at the National Sailing Academy

The National Sailing Academy was founded 10 years ago by Elizabeth Jordan who has been President and General Manager of the non-profit organization since its inception. The NSA started its life at Antigua Yacht Club and, after its first three years of operation, its growth was such that it needed new premises and moved to Dockyard Drive, where it remains today.

Having managed the set-up, growth and development of the Academy along with her watersports team and fellow directors, Elizabeth is 'stepping back' from her position as General Manager but will remain President of the Organisation. A new General Manager has been appointed by the board , Alison Sly-Adams, owner of Mainstay Caribbean Ltd. who is also President of Antigua Sailing Week (ASW) and will take over the role from October 1st, 2020.

Of the change Elizabeth says, “It is time to consider the next 10 years of the Academy. I have worked with Alison over a number of years in her role at ASW among others, and the 'Youth to Keel' programme at ASW further developed the synergies between ASW and the Academy. I am delighted that Alison will take over management of the Academy. Her business skills and enthusiasm will be vital to the Academy's future and further development of its potential.

As part of the changes the NSA will become the new office base of Antigua Sailing Week. A separate office will have responsibility for the management of the NSA, the secretariat of the Antigua and Barbuda Marine Association and the Caribbean Sailing Association, bringing key sailing and marine organisations together under one roof.

The Academy’s objective is to provide sailing for school children in Antigua free of charge as part of the National Curriculum and as part of that progression has a full complement of instructors who are all Antiguan, born and trained, led by Sylvester Thomas who runs the watersports operation.
A major addition to the Academy in 2014 was the introduction of the 'Sailability' programme for the differently abled children and adults of Antigua. This programme is led by Bob Bailey and his team who have previous experience of such programmes in the UK and is also free of charge to the participants. Together the programmes teach more than 150 youth and adults of all abilities to sail weekly.

Private lessons for groups and individuals and rental of dinghies, kayaks and stand up paddle boards are also available for anyone from 8 years to 80 years old. The funds generated with this programme are also used to support the free Schools and Sailability programmes. 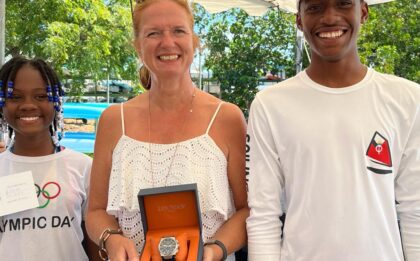 A great day was had by all at yesterday’s Fun Regatta. 30 sailors from 11 years old and up competed across 4 classes – RS Fevas, RS Zests, Hansa 303’s 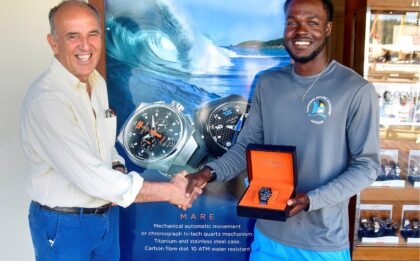 The National Sailing Academy is delighted to announce that Locman Italy have come on board as sponsor of the Fun Regatta Series being held once a month. Sunday March 20, 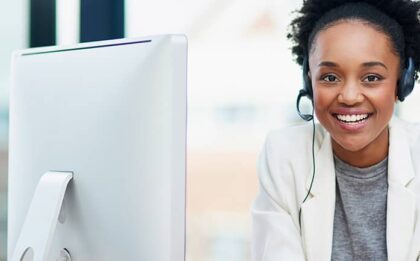 WATER SPORT ADMINISTRATOR - JOB DESCRIPTION You will be working with the General Manager, Sailing Manager  and the Waters-ports  Team to ensure smooth running of all operations. Main Responsibilities Operational